Who is the modern day Samurai to scorch his own trail? His name is Shogun. Please keep in mind that there is only one prototype. He is unable to be duplicated. He is a mixing modern-day Samurai. Shogun's mission: seek and destroy parties by keeping the party hot!!

The Queens, NY native is an international club mixologist who has blessed many locations across the globe from Switzerland to London. Dazzling eclectic crowds in the trendiest clubs including events like MTV's Video Music Award after-parties, NBA All-Star Weekend, Rock Fashion Week Miami to spinning at the Michael Jordan Celebrity Golf Invitationals in Atlantis, Bahamas. Shogun has proven to be well versed in various genres such as top 40's, hip-hop, electronic, and rock while systematically catering to any crowd.

It doesn't stop there, the 2012 Democratic National Convention featured DJ Shogun at Live Nation's The Fillmore. He has also performed at The Staple Center, House of Blues, Microsoft, Columbia University, Davidson College, Texas A&M among other notable universities across the nation. Shogun was sought out by Red Bull to compete in the highly sought after Thre3style competition in which he has made several competitive appearances. His brand has sparked interest from Monster Cable (manufacturers of Beats by Dre headphones) who now endorsed Shogun. DJ Shogun has also made a recent appearance on major TV network, VH1.

Shogun's ultimate mission is to further the growth and creativity of music and to continue his success. 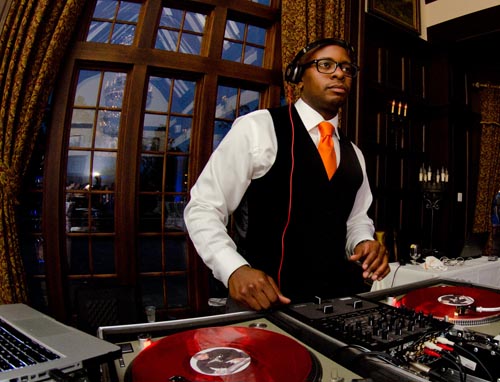 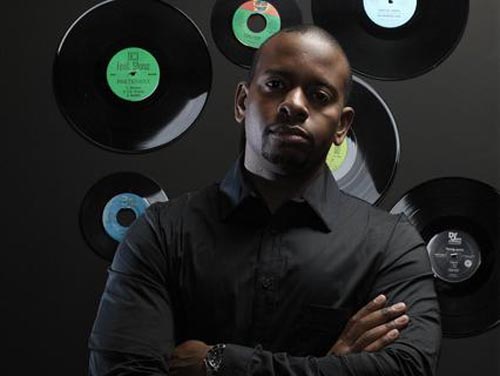 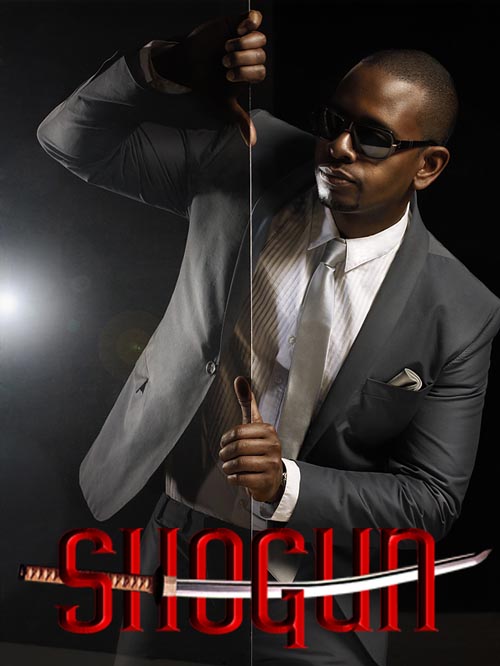 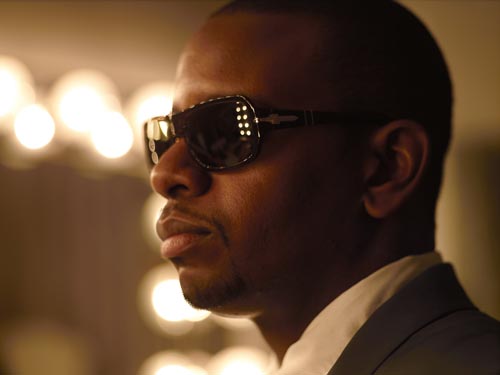