Upon her return to the States, Neekola was inspired to pursue her love for EDM by learning to DJ. She signed up for some classes with NYC’s Scratch Academy, learned the basic skills, acquired her own turntable setup, and made DJing a part of her everyday routine. She started first working in Italy during her college days, and later after graduating, she moved to Washington DC and continued to DJ nights and weekends when she wasn’t working her day job as a Security Tester for the US Government (that means hacking computer systems, but ethically!). After several years of running herself ragged working 2 full time jobs, Neekola quickly decided that her true passion was her music. Putting everything into this international love, Neekola left the 9-5 world and plunged head first into the riveting life of a full-time DJ and music producer. Neekola is now not only one of Washington DC’s most recognizable names in the event industry, but she has captured the attention of audiences by performing worldwide in Italy, Germany, Spain, Switzerland, and Argentina. In the United States, she has played all over the East Coast and with some of her favorite artists, such as Robbie Riviera, BT, Steve Aoki, DJ AM, Dr. Kucho, just to name a few. Neekola also works hard to give back to the community and donates a lot of her own time to help raise funds and awareness for charity, especially for the Meant 2 Live Foundation, for which she currently holds a seat on the Advisory Board. She’s also launched an album of her own original music with Rex Riot called Playtime, which sold out in three months. Neekola also co-owned a record label called NomNom Recordings with J-Punch. Neekola has not only taken over nightlife, but she’s pretty well known in the fashion and corporate world as well. Some of her main current clients are big names such as Nordstrom, Macy’s, Tiffany & Co., Microsoft, Marriott, SKANSKA, Interstate Hotels, Bloomberg, the World Bank, and many others!

Her services now include sound, lighting, production, and additional entertainment as well. Neekola has selected an excellent team of professionals to help cater to her clients needs to include Ciera, who’s her customer service and entertainment manager for Neekola Entertainment (and her awesome sister!), and Carlos, her lead technician in sound and lights. Together, they have successfully thrown hundreds of fabulous events across the nation! Neekola’s passion and love for music and the arts reflect in everything she does and pursues, including her new tech startup Pelonkey, launching early 2015. To sum it up, Pelonkey allows freelance entertainers to take control of their careers by providing them all the tools they need to perform day to day business, such as contracting, invoicing, legal advice, promotional tools, and more. On the other side of the app, event planners can search the database of entertainers and book directly with the entertainer, all online. Combining her techie knowledge from her government days with her passion for music, Neekola has utilized all she’s experienced and learned to create an application that will revolutionize the events and entertainment industry with the way clients and performers do business together! 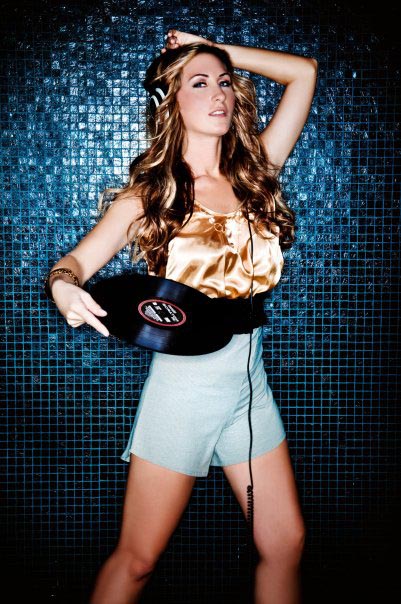 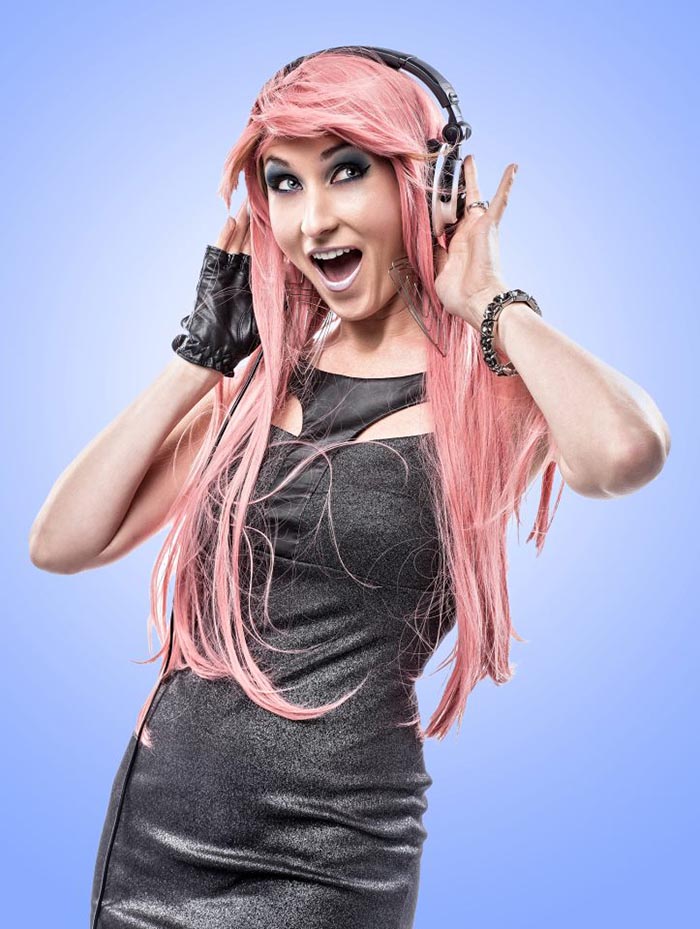 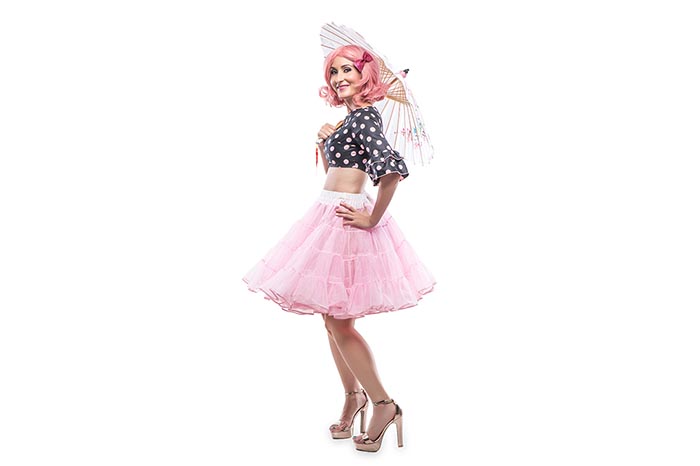 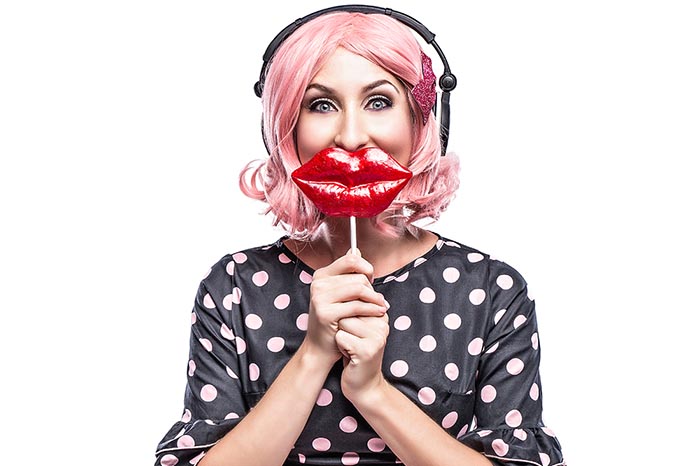