Chris Styles established himself early in his career as an all around professional entertainer through a variety of venues. He's been part of the HOT 99.5 FM on-air team since 2003. Currently on HOT 99.5, Chris hosts a live club broadcast every Friday & Saturday from 10pm-2am. Chris also hosts his own weekday radio show Sirius XM "The Heat" from 6pm-12am EST & he hosts a Friday Night Mix-Show called "Friday Night Fire" on "The Heat" from 10pm-2am EST. You may also have spotted Chris at various sporting events in the D. C. area. For several seasons, Chris was the "official hype man" for the Washington Wizards and Mystics, pumping up the crowd and hosting in-game promotions for each home game. For over fourteen years, Chris and his team of DJ's have provided music and entertainment for a variety of community events from school functions to Senator birthday bashes. 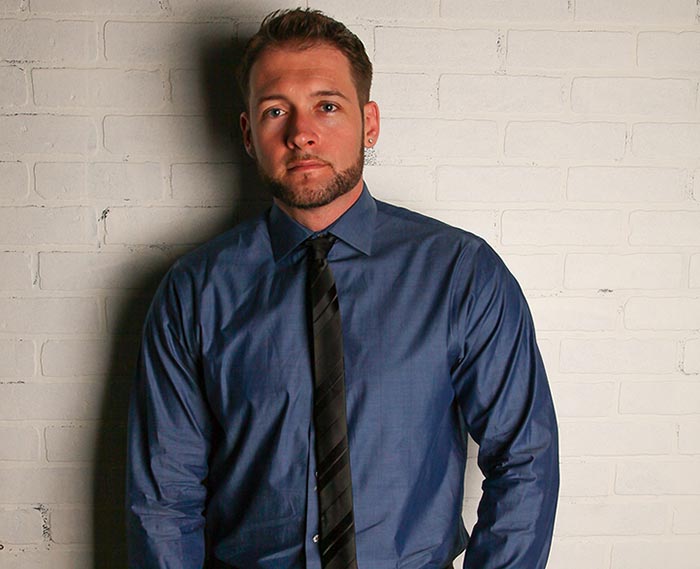 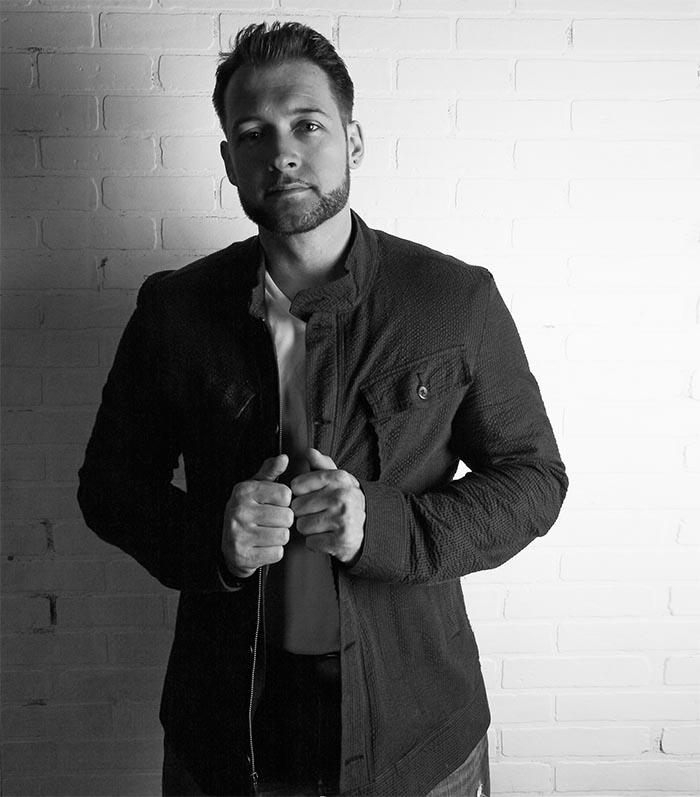 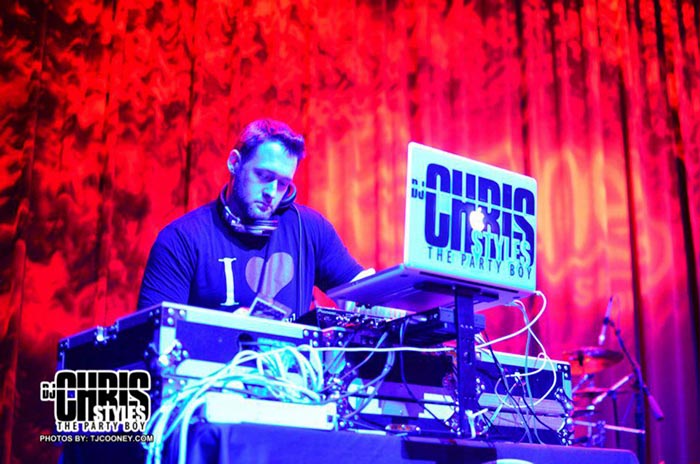