DJ Blaze has made Memories through Music for thousands of corporate, private and nightclub patrons in the East Coast and Midwest regions for over 12 years.

A proud native of Cincinnati, Ohio – DJ Blaze first honed his skills doing high school dances and teen night socials.  After graduating with a Business degree from Miami University, he relocated to Washington D.C. and within a few months landed a 2 year DJ residency at DC’s #1 ranked social venue, The Park at Fourteenth.

Making an impression on the “who’s who” of D.C. provided DJ Blaze with the opportunity to perform at over 1,500 events; some of his most memorable events included: DJing the red carpet party for the White House Correspondents' Dinner, Microsoft’s Global Sales Conference and Comcast’s “Revolt” Television Station Launch party hosted by Sean “P Diddy” Combs and NBA Hall of Famer Magic Johnson.

DJ Blaze had the opportunity to move back to his hometown in 2015 where he quickly built a major Corporate & Private events business that is still ranked #1 on YELP for DJ services in Cincinnati.  He also lived out a childhood dream as the Official DJ for the Cincinnati Bengals Pregame Parties at Paul Brown Stadium from 2015-2017.

DJ Blaze currently resides in New Jersey and is Ready To Rock your next event in the NY, NJ, Philadelphia and Washington DC areas!! 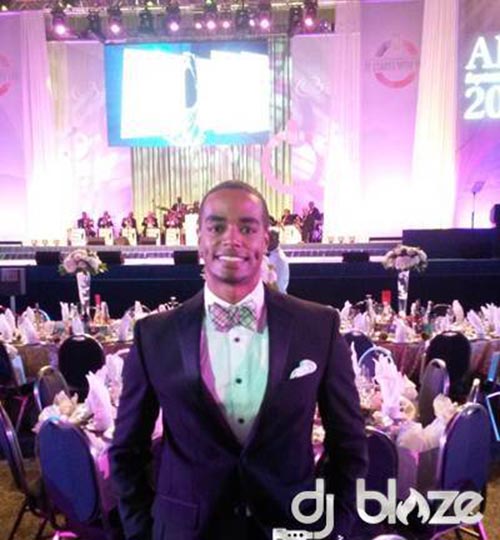 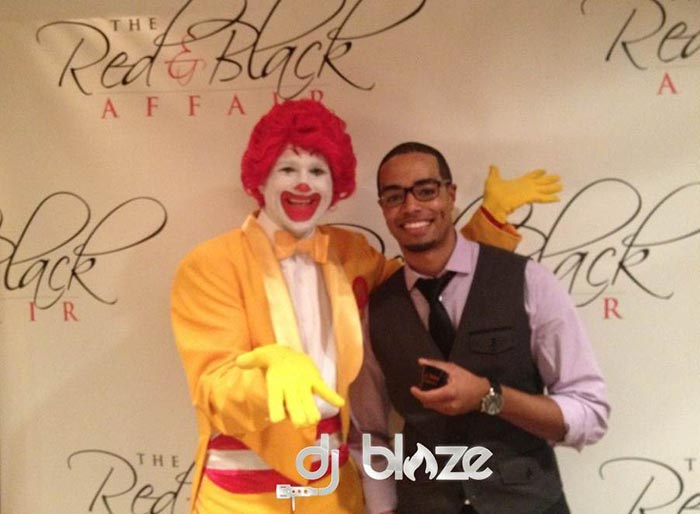 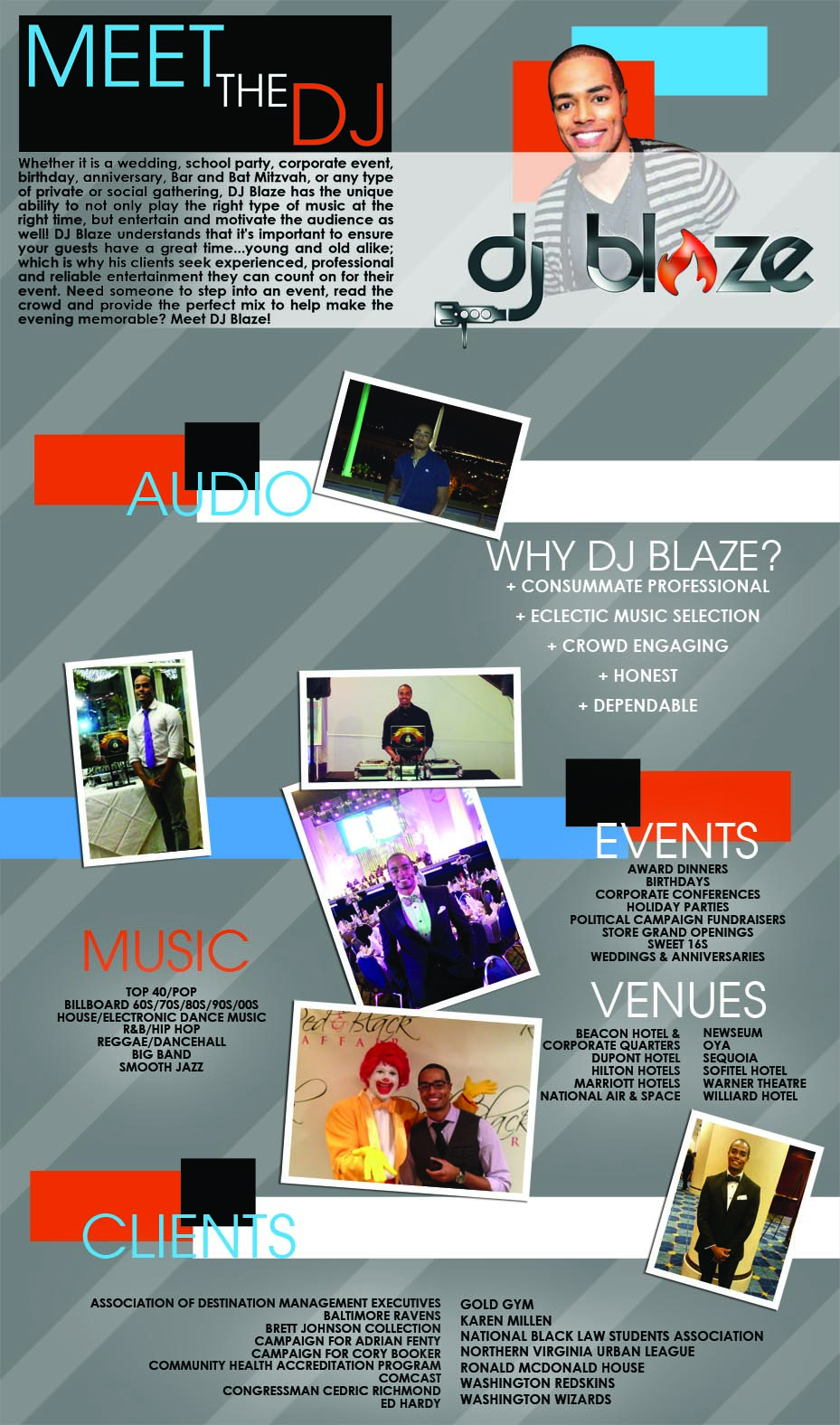 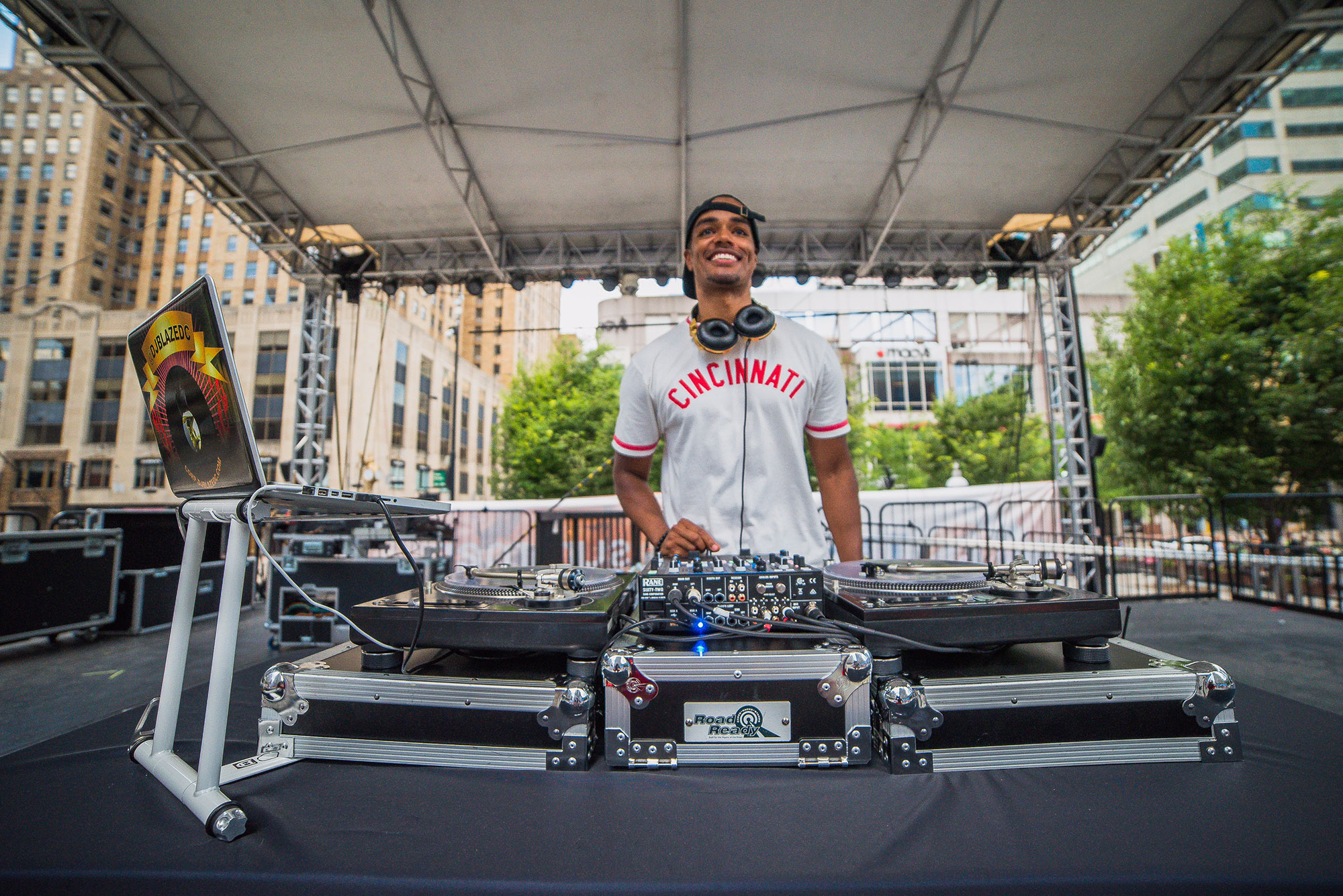 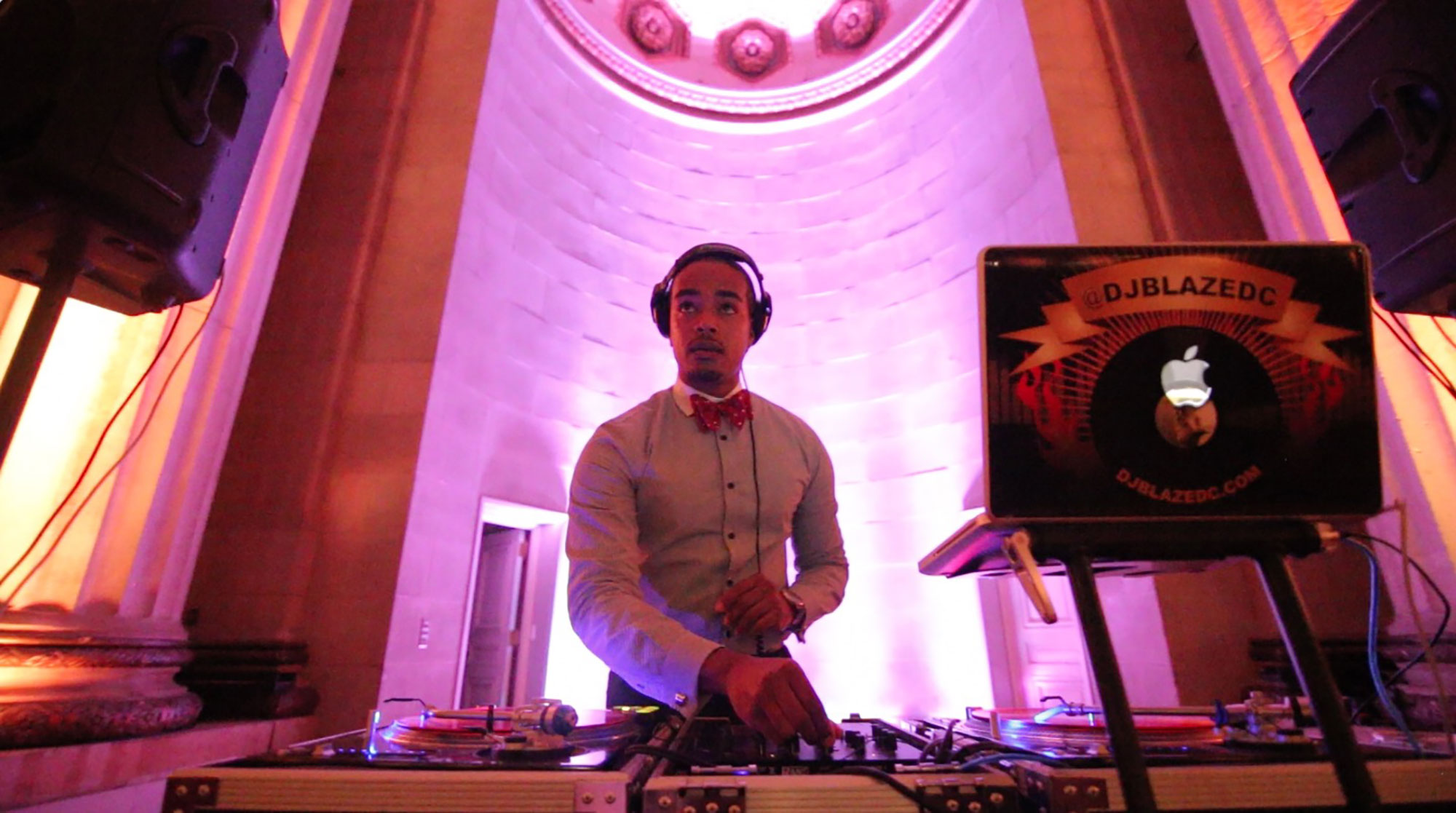