Raised in the Pacific Northwest, Derik Nelson & Family's signature sound features velvety three-part vocal harmonies only a family can deliver. They’ve garnered nearly 3 million views on YouTube, and toured over 40 locations across the West Coast to raise money for music education. Derik has appeared regularly as the lead guitarist on television’s “Glee,” among other shows.

Derik Nelson & Family delivers a concert experience like no other, featuring pristine sound, a state of the art light show, and an integrated 20-foot video display. Derik’s interactive “clones” are featured throughout the show on the 5 screen video "wall." The multiple "Derik clones" paint an expansive wall of sound of limitless sonic possibilities by each playing many different instruments. This innovative technical marvel uses the latest in audio/video technology to take audiences on an aural and visual journey through time, space, an impressive array of landscapes, weather conditions, and musical "settings."

-Singing voice has been heard on FOX's "Raising Hope" and "New Girl," CBS’s “How I Met Your Mother,” and NBC’s “Go On” and “The Voice"

-Bachelor of Science from University of Southern California, where he helped shape the curriculum for the Popular Music Degree program

-Bachelor of Fine Arts in Musical Theatre from University of Michigan

-Co-musically directed one of the most popular co-ed a cappella groups while at The University of Michigan: "Amazin' Blue"

-Appeared on-screen in Renee Zellweger's pilot "Cinnamon Girl" and FOX’s “Glee,” and behind the scenes on NBC's "Parenthood"

-Since the age of 4, has been involved in musical theatre and plays, most notably as the role of Jean Valjean in “Les Miserables,” Bat Boy in “Bat Boy: The Musical,” and Bobby Strong in “Urinetown,” for which he was nominated for Best Actor in the State of Washington by the 5th Avenue Theater in Seattle 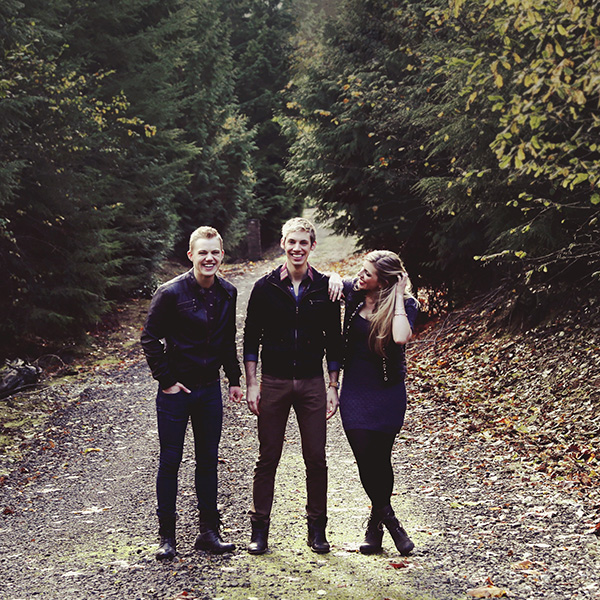 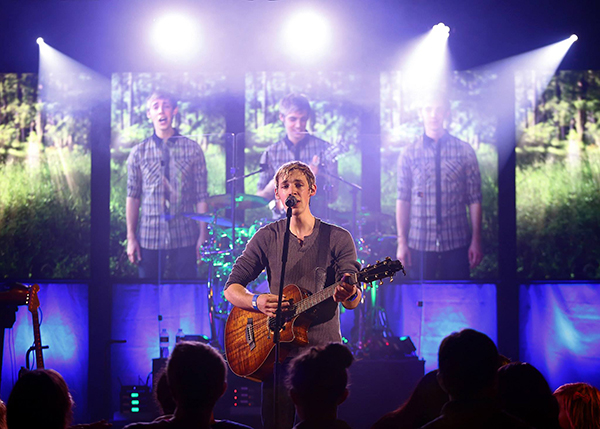 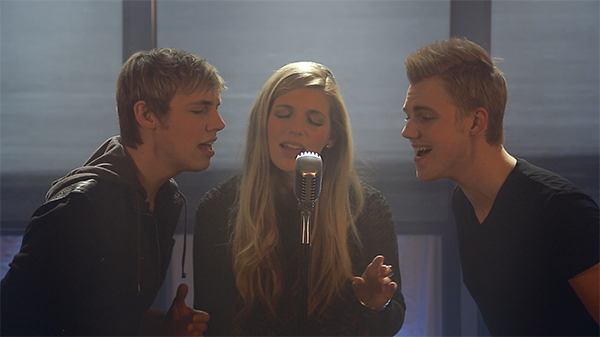 Regarding Derik Nelson & Family: Absolute vocal perfection! The voices of angels—all three. Their seamless harmonies combined with the seamless int...