Robert Mac is a celebrity comedian based out of Washington, DC. He is best known as the Grand Prize Winner of Comedy Central's national "Laugh Riots" competition and for his appearances on Comedy Central's "Premium Blend" and NBC's "Last Comic Standing". He has shared the stage with Robin Williams, Adam Sandler, Larry the Cable Guy, Margaret Cho, Patton Oswalt, and Victoria Jackson.

Mac has also been seen on the stages of the inaugural Great American Comedy Festival, the Boston Comedy Festival, Montreal's Just for Laughs Festival, and other highly acclaimed events throughout the country. A few years ago, Entertainment Business Journal ranked Mac in the top 100 stand-up comedians in the U.S. His signature "intelligently designed comedy" has audiences laughing and clapping for more. 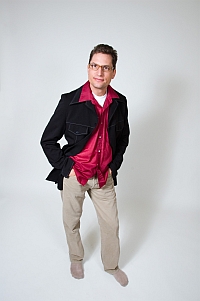 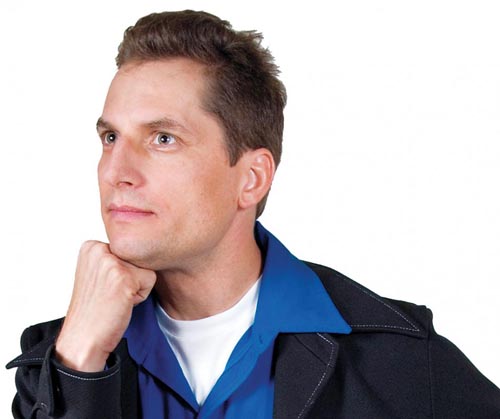