Christopher Jenkins is a performer and teacher in Washington DC metropolitan area. He has given performances both at home and abroad, from Spain and Argentina to locations in South Carolina, Virginia, West Virginia, Maryland, Texas, and Washington D.C. He has premiered works by various composers, notably Ralf Bauer-Mörkens. In addition to performance, Christopher is a Teaching Artist on the faculty of the George Mason University Potomac Arts Academy and the Director of Guitar at Bishop O'Connell High School in Arlington, VA. He holds his Master's Degree in Music from the University of South Carolina School of Music where he studied with Christopher Berg and received his Bachelor's Degree from the George Mason University School of Music.

Since 2009, Christopher and Brett Floyd have been performing together as The Coda Duo. The duo has performed dozens of concerts and also won first prize in the UTB/TSC Classical Guitar Ensemble Competition in Brownsville, Texas. Brett and Christopher released Sonata Andaluz in 2010, which included a new three-movement work dedicated to The Coda Duo. In early 2014, the duo will release their second album, Spaces Between. Their work can be found online at CDBaby, Amazon, and iTunes.

Christopher has performed in masterclasses for greats such as Pepe Romero, Martha Masters, Gilbert Biberian, Gallardo Del Rey, and Joaquin Clerch. Of special note, he has studied in a series of classes and instruction by renowned guitarist and composer Roland Dyens. In July of 2006, he studied classical guitar in Granada, Spain at the Interpretation of Spanish Song Festival where he appeared in concert at El Ladron de Agua Hotel.

Christopher's teaching interests lie in the study of guitar pedagogy, both in the private music studio as well as the classroom.

Christopher is a Hannabach Strings sponsored artist and performs on a guitar by Baltimore luthier Ross Gutmeier. He resides in Fairfax, VA with his wife and daughters. 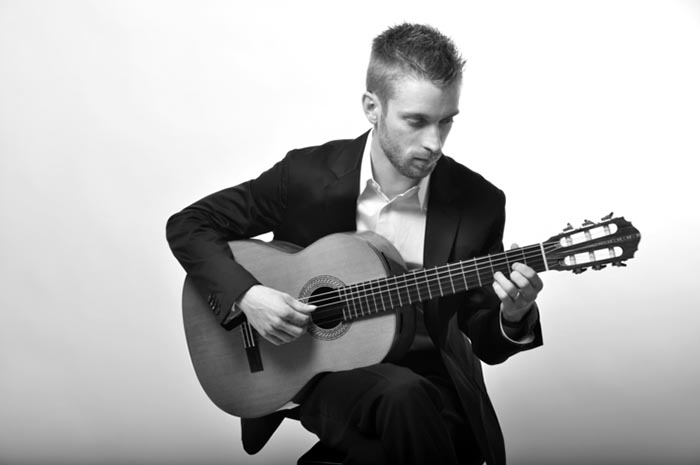 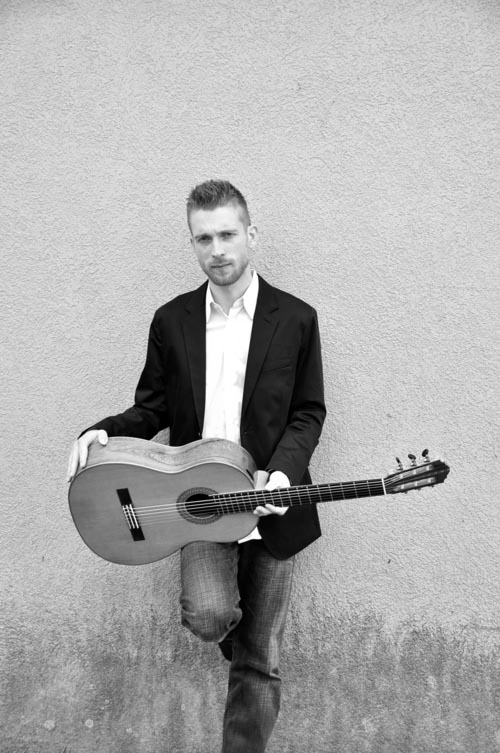 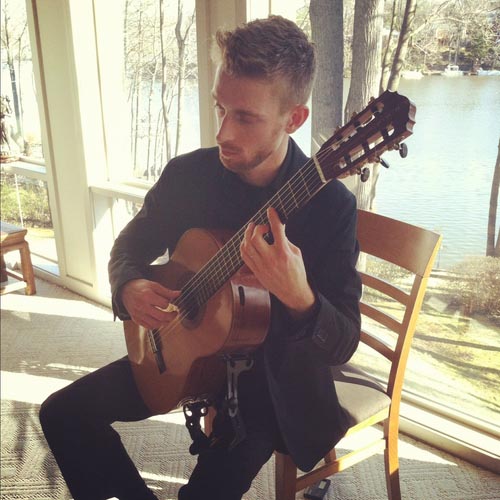 The following SAMPLE PROGRAM is a small representation of Christopher's solo repertoire, which includes music of all historical periods and works from Spain, Germany, France, Latin America, and Russia.