One of Tuscaloosa's hottest up and coming acts. Filtered through the water of Alabama's Black Warrior River, Joyfunk emerges from the muddy depths bringing to light a crisp, revolving blend of progressive rock, funk, folk and fusion.

On stage, CBDB parades tight, ambitious compositions that seamlessly give way to loose, adventurous musical improvisation. It pushes and pulls in different technical and creative directions, but for them it comes down to having fun playing music with their friends.

"When you're having a good time, that comes across," says lead singer Cy Simonton. "There's that back and forth between the crowd and the band...when everybody's into it and dancing and completely in the moment...that's Joyfunk. That's what we bring."

"CBDB is one of the most exciting bands to come out of the southeast in years. The buzz about the band is very reminiscent of Widespread Panic in the late 80's. CBDB proves you don't need computers to make great music." -Rick Stowe, Managing Director and Partner - East Coast Entertainment

"CBDB is a fresh progressive blend of funk, rock, jazz and reggae with solid lyrical content and tight musical arrangements. In a college market full of cover bands and DJs, they have proven themselves as not only a consistent draw, but original artists" -Jeremiah Jones, Owner- Jupiter Bar

"CDBD's sound and songwriting blended with a loyal fan base to make this group the next great draw for many years to come. As solid as they are now, it is difficult to fathom how much potential this band truly has." - Layne Flournoy, Owner- Zydeco 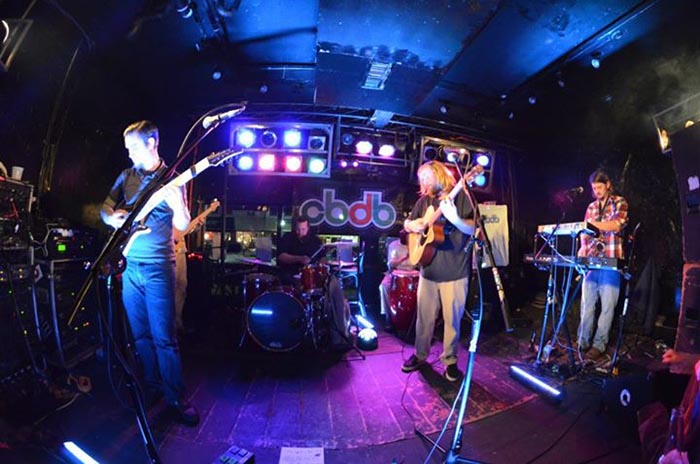 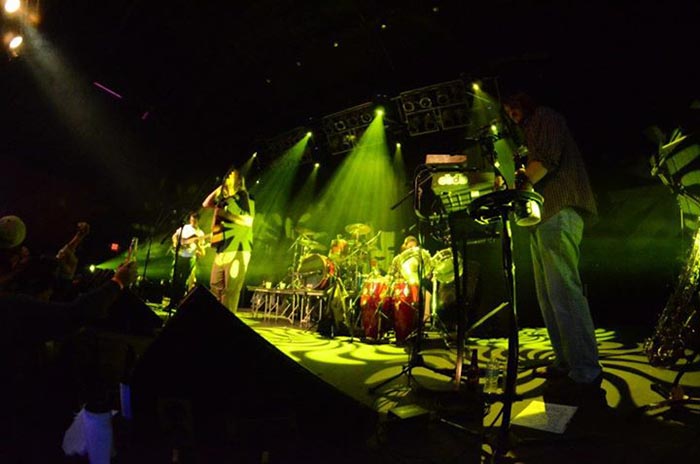 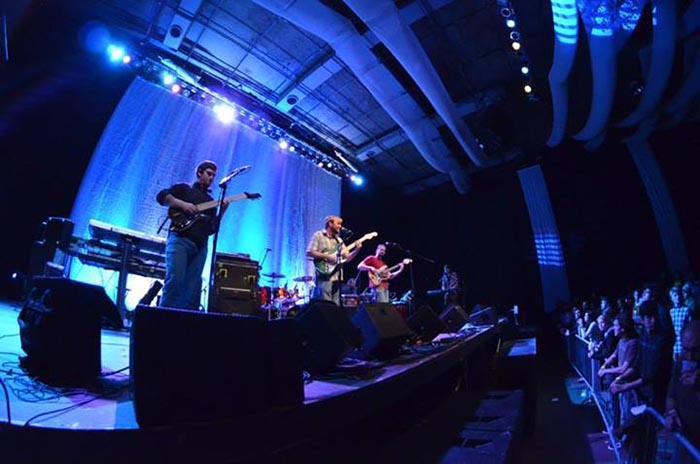 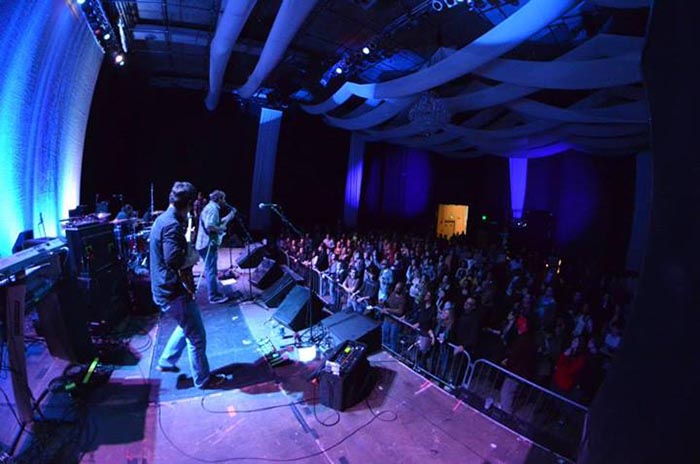 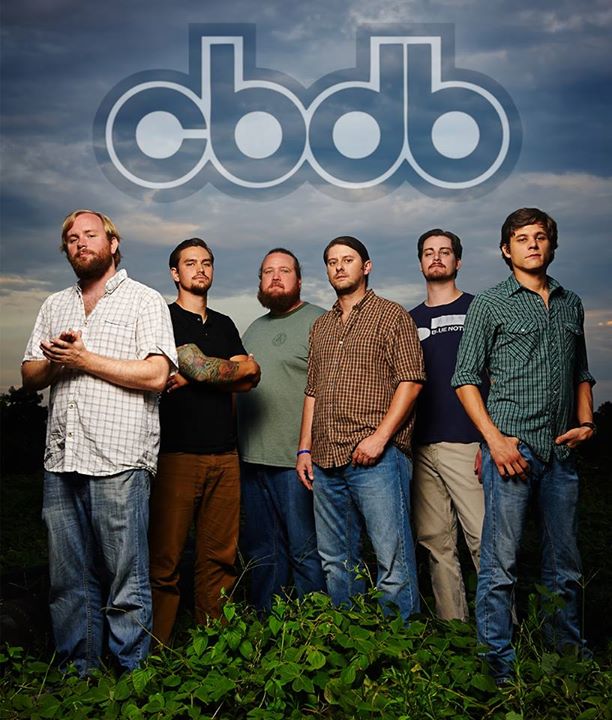 CBDB absolutely killed it this past Saturday evening. I had high expectations leading up to the event, as I'd both heard good things about the band, a...

Ask questions, check availability, and get pricing information for CBDB