Bubonik Funk was conceived in 2005 by four brothers from other mothers in Charlotte NC. The four piece plays rowdy, dirty funk with a demented spin. The onstage antics are theatrical, yet musically poignant. The Band performs along the entire length of the East coast. Including but not excluding: club shows, private parties, school functions, festivals, and sporting events. The average Bubonik set is a blend of original material integrated with rearranged classics and modern hits. Its always a party, and there's never a dull moment. 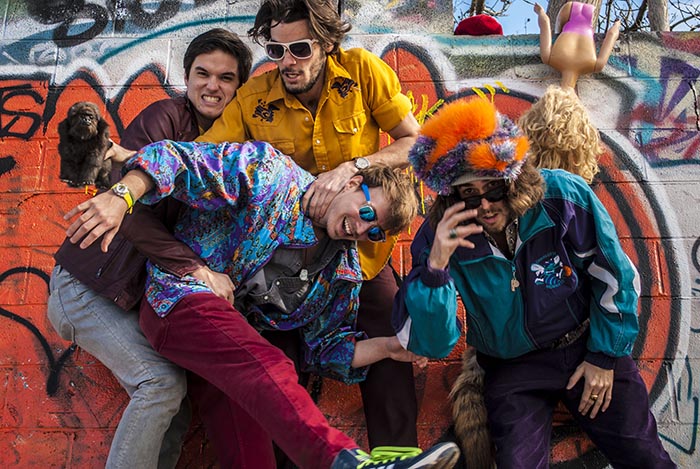 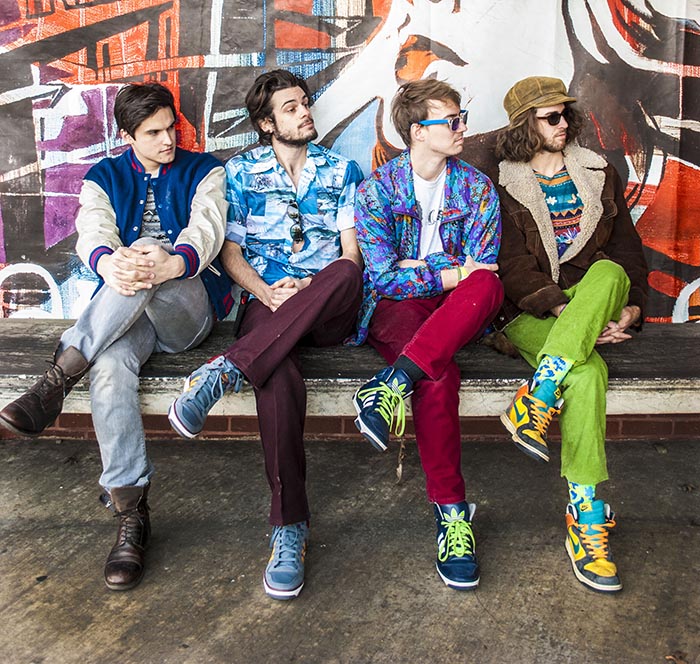