Beyond any shadow of a doubt, Bill Clary is one of the most sought after entertainers in the nation today. As a magician, M.C. and comedian he has performed over 21,000 shows in 17 countries on 89 international tours. He is an unusual entertainer - who astonishes audiences with stage illusions and keeps them in stitches with his comedy and music. He is also an accomplished singer, guitarist and banjo player.

Bill has performed for Kings and Queens... and Presidents... 6 times at the White House for 4 presidents and has been the guest entertainer on more that 30 television shows. He has appeared in several motion pictures with Burt Reynolds, Jim Nabors, Ned Beatty, Lonnie Anderson, Chuck Norris and Hal Needham. He had his own television series on for 26 weeks and was the opening star for Sesame Streets "Follow That Bird" preview. He has shot several national television shows for TBS and was a guest entertainer on the Statler Brothers Show. He hosted the Easter Seals Telethon in Atlanta and his 19 commercials include Chevy Chase's "Vegas Vacation", CNN (Stewart Varney's "Money Line"), Taurus Blenders, several banks and Riches.

He has been honored with 28 awards including the "Magician of the Year Award" and the Presidents award for "Outstanding Achievement in the Magical Arts".

In spite of his obvious success, you'll appreciate his humility, his genuine love for people and his knack of making troubles "disappear" if only for a while. 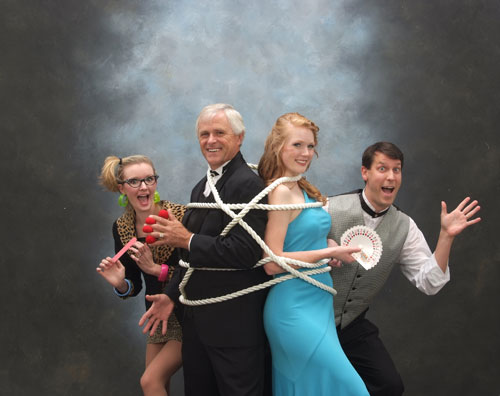 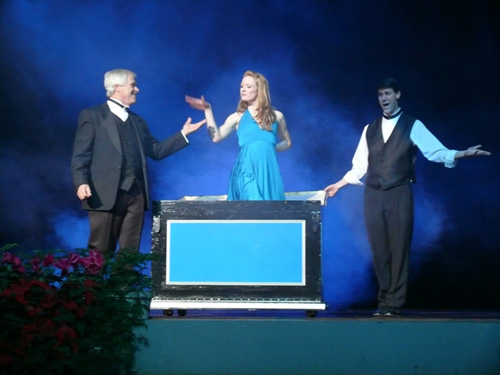 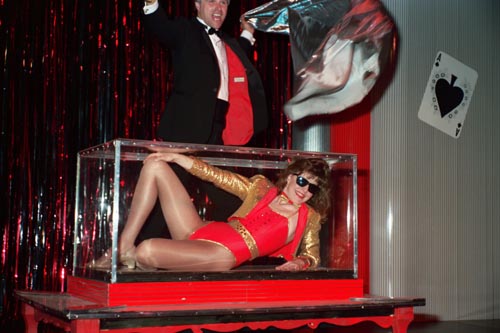 I've been out of the office on vacation. I heard all positive comments on Bill Clary. Everyone I spoke to said he did a great job! If...