Your event is planned, but there are potential moments of boredom. You want your event filled with the fun and excitement that will generate wows and waves of buzz. Enter, Benjamin Corey the Swiss army knife of entertainment.

Benjamin Corey entertains for holiday parties, conference general sessions and kick-offs, to spice up award ceremonies, and he provides after dinner shows for gala events. Benjamin Corey help's you skip potential boredom and takes your event up a notch.

View Benjamin Corey's demo video to experience some of the fun now.

Choose Benjamin Corey to provide engaging, energizing, entertainment for your next event. 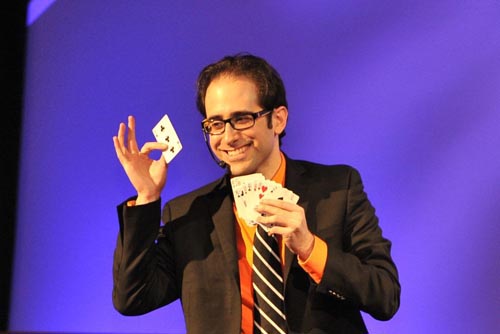 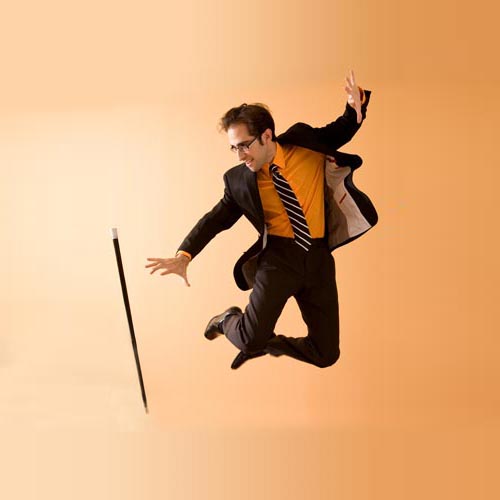