BEATLES - LET IT BE

INTERESTED IN BEATLES - LET IT BE?
Add to Favorites Favorited Inquire Now

If you love The Beatles - THIS IS IT! LET IT BE is Florida's Longest Running Beatles Group.

You will be amazed at how real the sights, sounds and excitement that these four lads create. Extraordinary effort has been made to recreate the excitement of an actual Beatles Concert! From "A Hard Day's Night" and "Sgt. Pepper's Lonely Hearts Club Band" to the finality of "Let It Be", The boys will entertain you with three professional costume changes, and they play the actual instruments used by the Beatles!

"Let It Be" plays virtually all of the hit songs that "The Beatles" ever recorded note for note! Love Me Do to Hey Jude and every hit song in between. This incredible Beatles Show has been wowing thousands from Hollywood to Halifax, from Chicago to Miami. 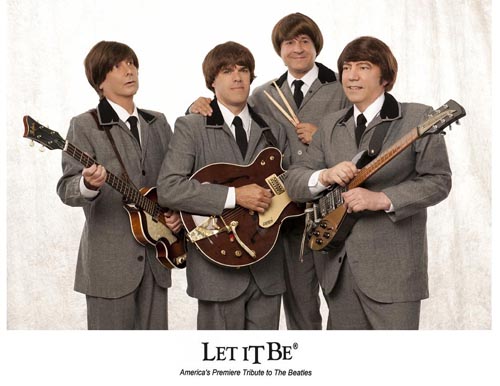 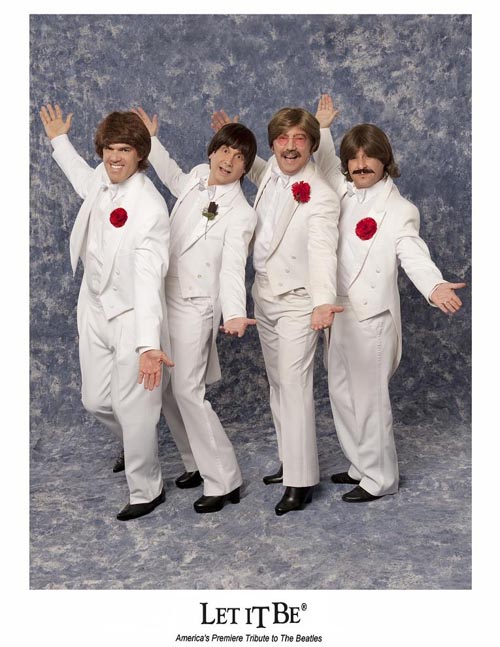 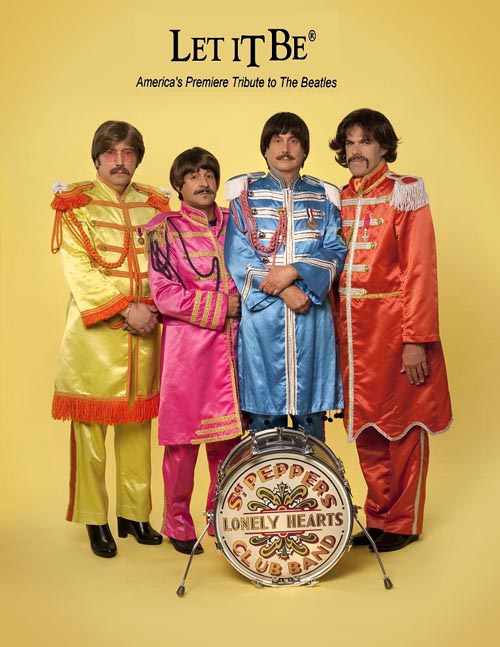 Ask questions, check availability, and get pricing information for BEATLES - LET IT BE