INTERESTED IN BACK TO ZERO?
Add to Favorites Favorited Inquire Now

Back To Zero (BTZ) is an exciting versatile party band based out of Arlington, Virginia. Founded in 1999, BTZ has become famous for amazing musicianship and a high energy stage show. Back To Zero showcases a powerhouse of talent and energy that will keep crowds dancing all night long. Back To Zero was nominated "best band in the Washington, DC Area"

The standard lineup features five experienced and talented musicians who have been playing together since early 2005. Front man Ronnie Gordon is a natural entertainer who possesses a dynamic vocal ability and a unique talent for connecting with audiences. Ronnie is also the band leader and a founding member. Garey Morgan plays drums, sings backup vocals and is a professional quality sound engineer. He and Ronnie have played music together since they were grade school kids. Garey is the BTZ timekeeper and is the foundation of the band's groove. Wes Wood is a wizard on the keys and is able to replicate intricate keyboard, string and brass parts note for note. Rick Peralta is a highly skilled guitarist who studied at the Berklee College of Music. Rick has been with the band since 2003 and is capable of delivering blazing solos and tight rhythmic guitar chops. Tommy Ziegler is simply a monster on the bass. His bass lines are funky and full of energy. He also pitches in with backup vocals and even sings lead on a couple of tunes.

For larger events Back To Zero can add a lead female vocalist and/or a saxophonist. This adds a new dimension to the band and also brings new songs to the band's repertoire.

Check out the set list and see that BTZ fills shows with only the best dance and party music. Enjoy recent music by the Red Hot Chili Peppers, Justin Timberlake, Outkast, Maroon 5, and Lenny Kravitz. Rewind to the 80's and experience classics by Michael Jackson, Prince, Van Halen, Kool & the Gang, and Cameo. Retro to the 70's and hear music from Earth Wind and Fire, James Brown, Stevie Wonder, the Commodores, Sly, Ohio Players and Rick James.

One of the truly unique features of BTZ is it's versatility. The band features an expansive set list that spans a wide range of musical genres. Over the past year, Back To Zero has performed at events and venues such as corporate parties, fraternity parties, weddings, casinos, outdoor summer concerts, as well as the bar and club circuit. Back To Zero regularly performs through out the Mid-Atlantic region. 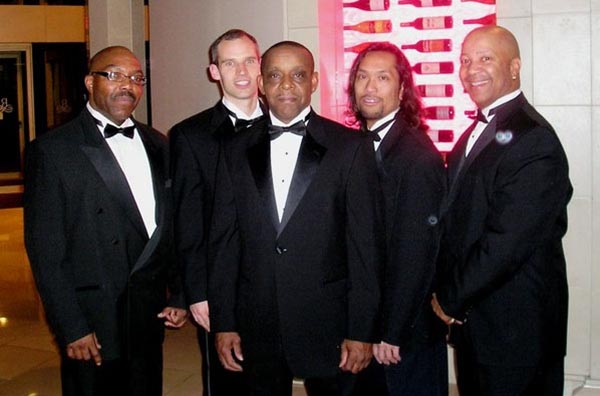 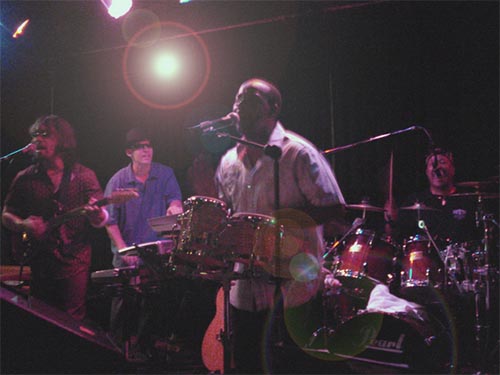 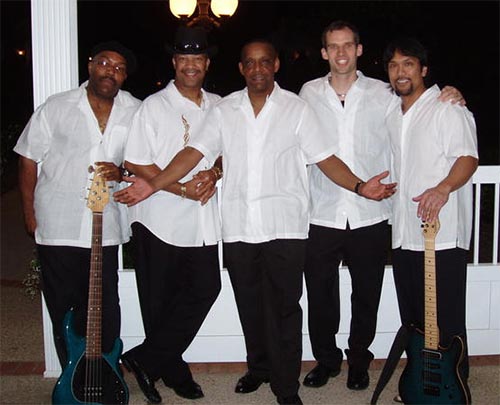 Ask questions, check availability, and get pricing information for BACK TO ZERO