Eleanor Dubinsky has found the tender edge where jazz, world, and pop sensibilities meet emotionally forthright songwriting. Composing in English, French and Spanish, the New York City based songstress and multi-instrumentalist is noted for her soothing, sultry vocals, enlivened by Latin, Brazilian, American and West African rhythms. Accolades include being named “Best Up and Coming Francophone Singer in NYC” by French Culture Guides, winning the Sennheiser recording contest at the ASCAP EXPO with her song “Wait For You” and being chosen by NPR Alt.Latino as one of four 2018 picks for new spring music for her track Cuando Voy A Mi Trabajo. In the words of Alt.Latino founder Felix Contreras, “Dubinsky is a multilingual musician who can capture the emotions and soul of a community in a song.”

Eleanor has made many festival appearances including Lincoln Center's Boro Linc: La Casita, The Philadelphia International Festival For The Arts at the Kimmel Center, the 4 + 4 Days In Motion festival in Prague and the Puerto Morelos Music Festival (Mexico), and has performed at nationally recognized venues including Joe’s Pub at the Public Theater, World Cafe Philadelphia, the Philadelphia Museum of Art, The Barnes Foundation and the Guggenheim Museum. She has also performed in Costa Rica, Portugal, France, Guatemala, Cape Verde, the Czech Republic, Uruguay and Senegal, collaborating with notable artists including Les Freres Guisse (Senegal), Dino D’Santiago (Portugal/Cape Verde) and David Aguilar (MX). Eleanor’s music has been featured on MTV, Lifetime and Animal Planet, ads for American Express and on NPR.
At the center of Eleanor’s artistic mission is using music as a catalyst for healing, empowerment and social change. As such, she partners with two non-profit organizations: Feel The Music!, through which she teaches songwriting and performs for pediatric and adult oncology patients at New York Presbyterian Hospital, and ArteAmor, through which she facilitates songwriting and recording workshops to adolescent victims of abuse, survivors of trafficking and at-risk youth in Latin America. Eleanor and co-writers Frank and Sally Ponzio have also just completed a new song, Fly High, Fly Free, dealing with the loss of a loved one to opioid addiction. Fly High is aimed at raising awareness and providing comfort for families directly affected by this crisis.
Eleanor has three releases to date: Touch The Sky (2011), Listen To The Music (2012) and Soft Spot of My Heart (2018) and is actively writing new songs with a number of songwriting partners from jazz, Brazilian, Latin and singer-songwriter traditions. 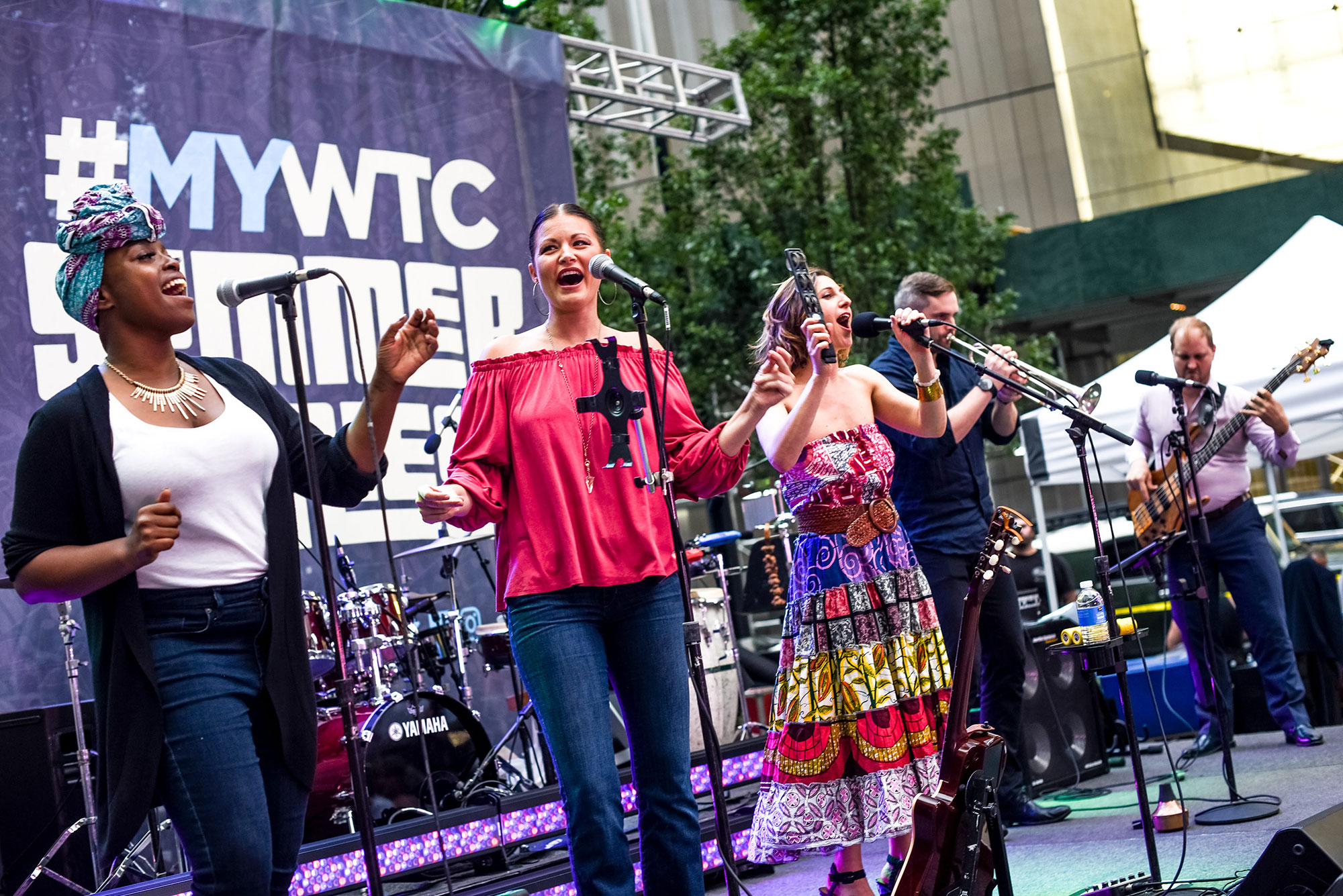 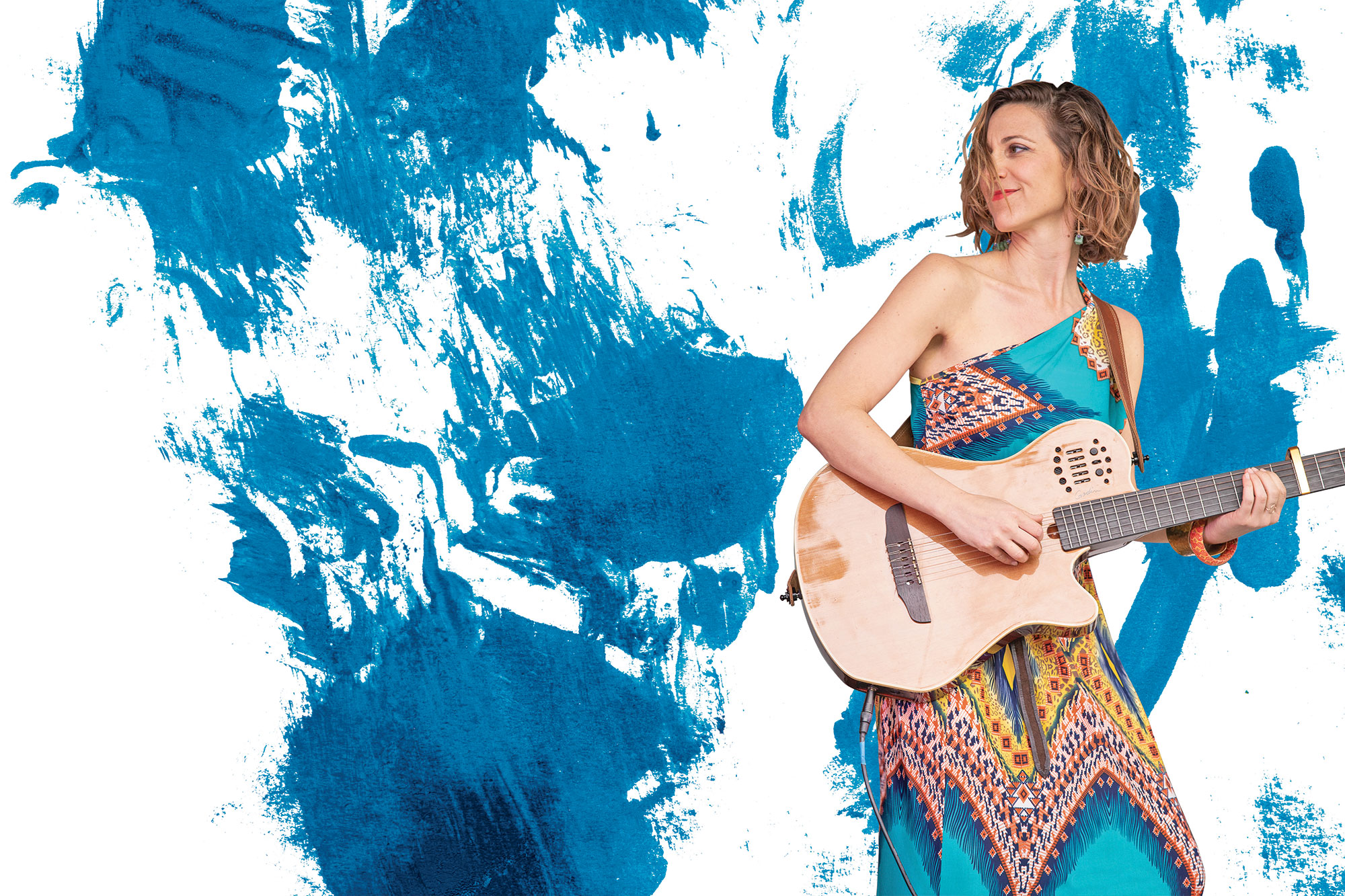 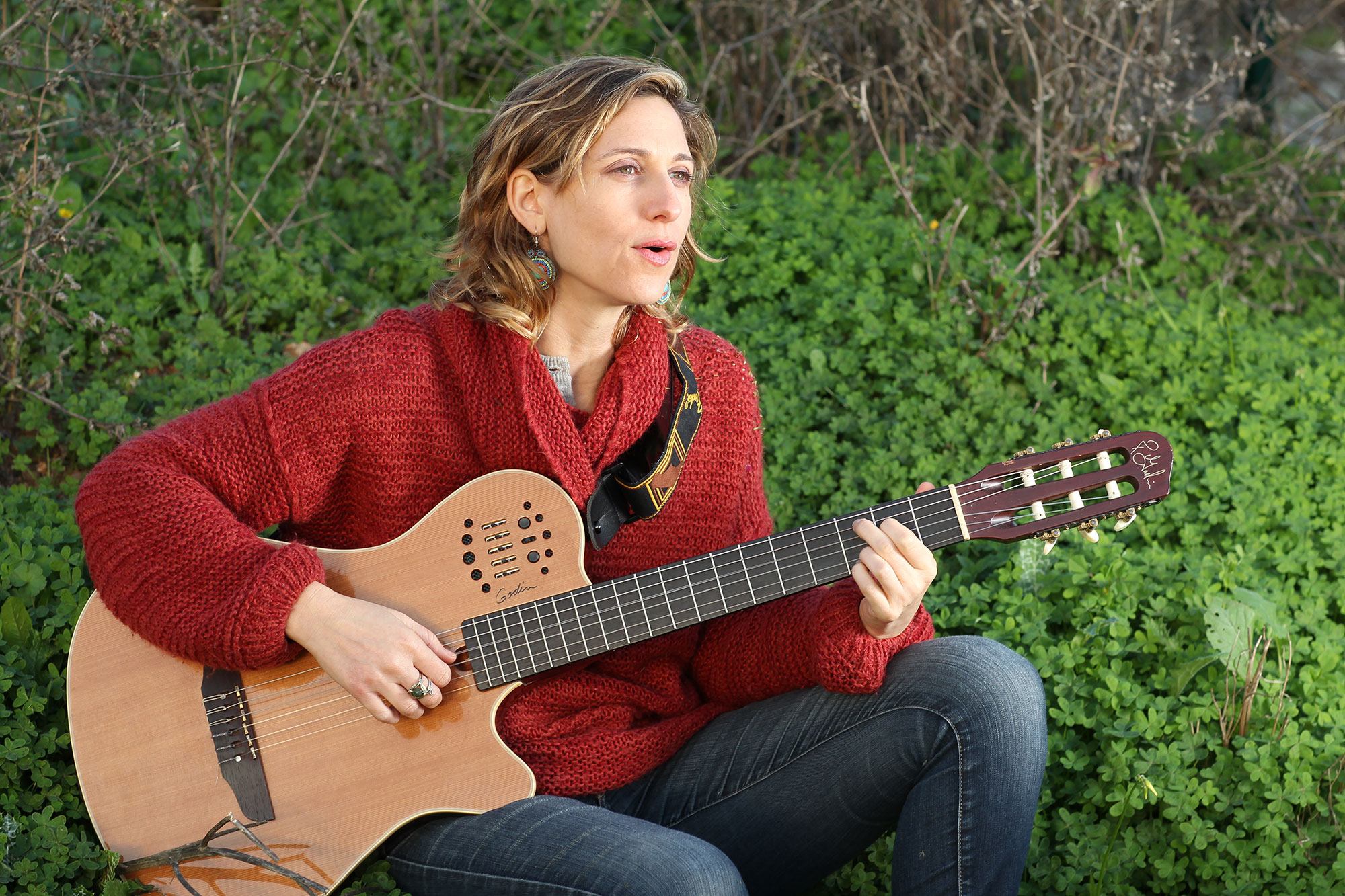 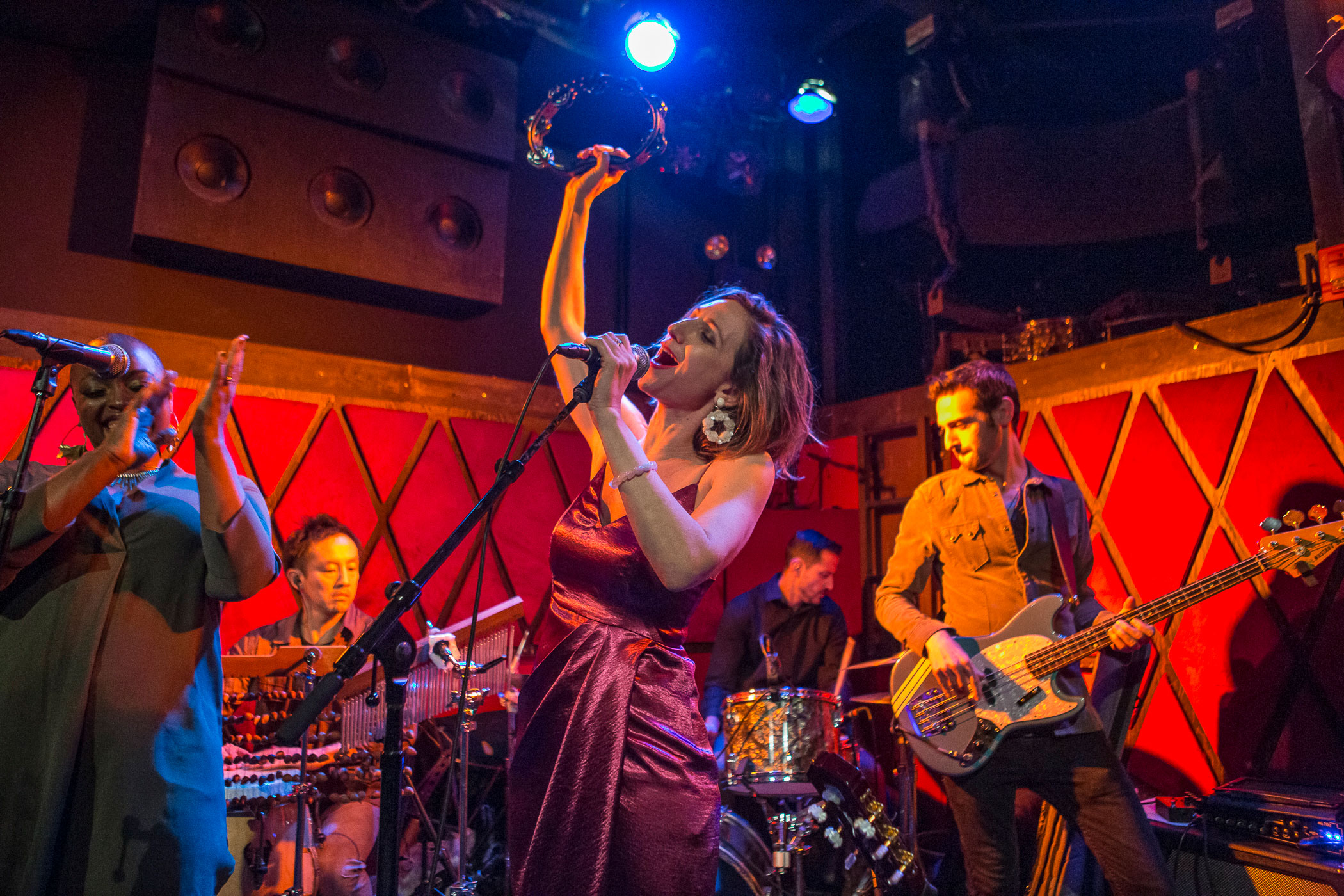 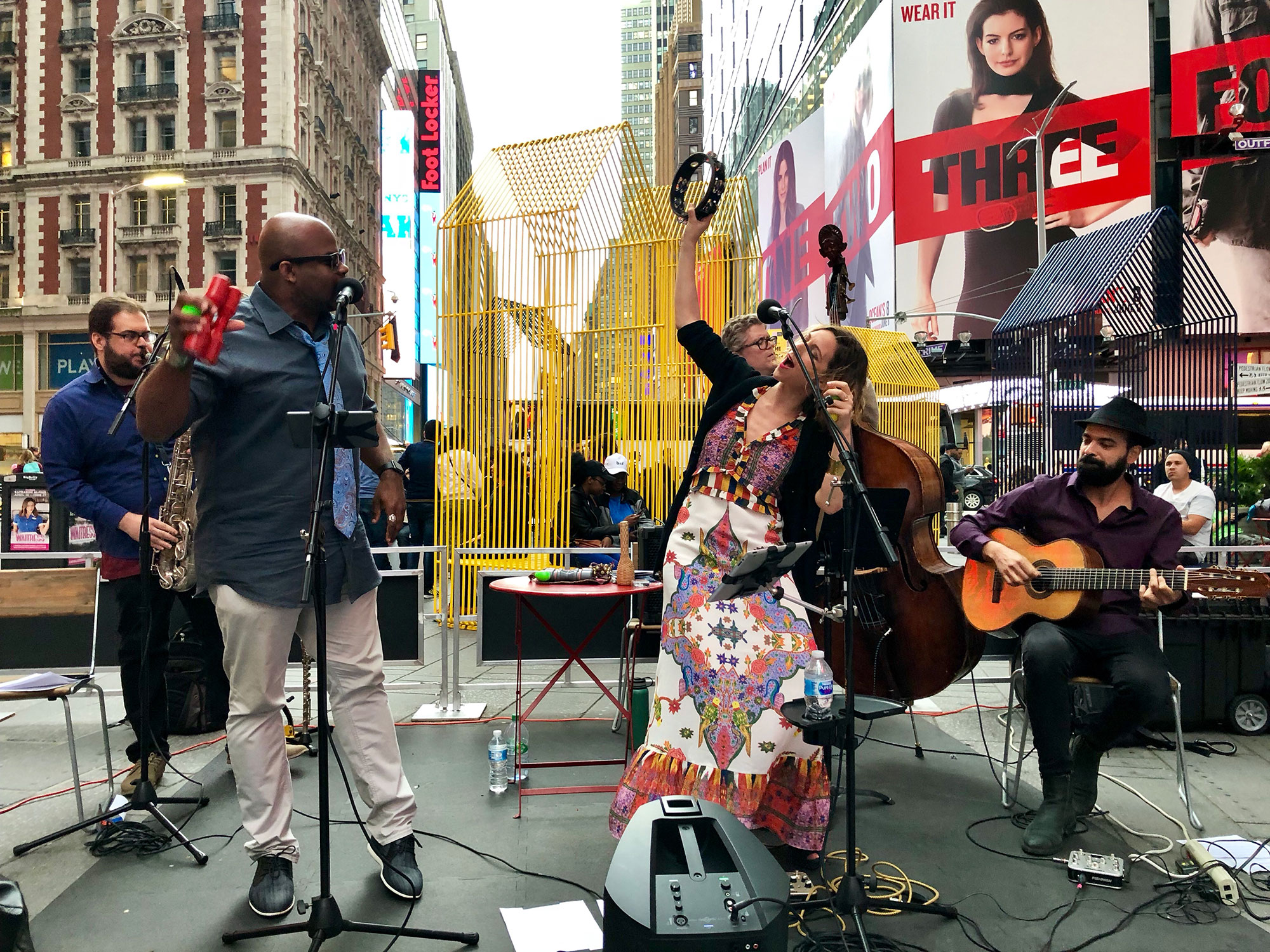 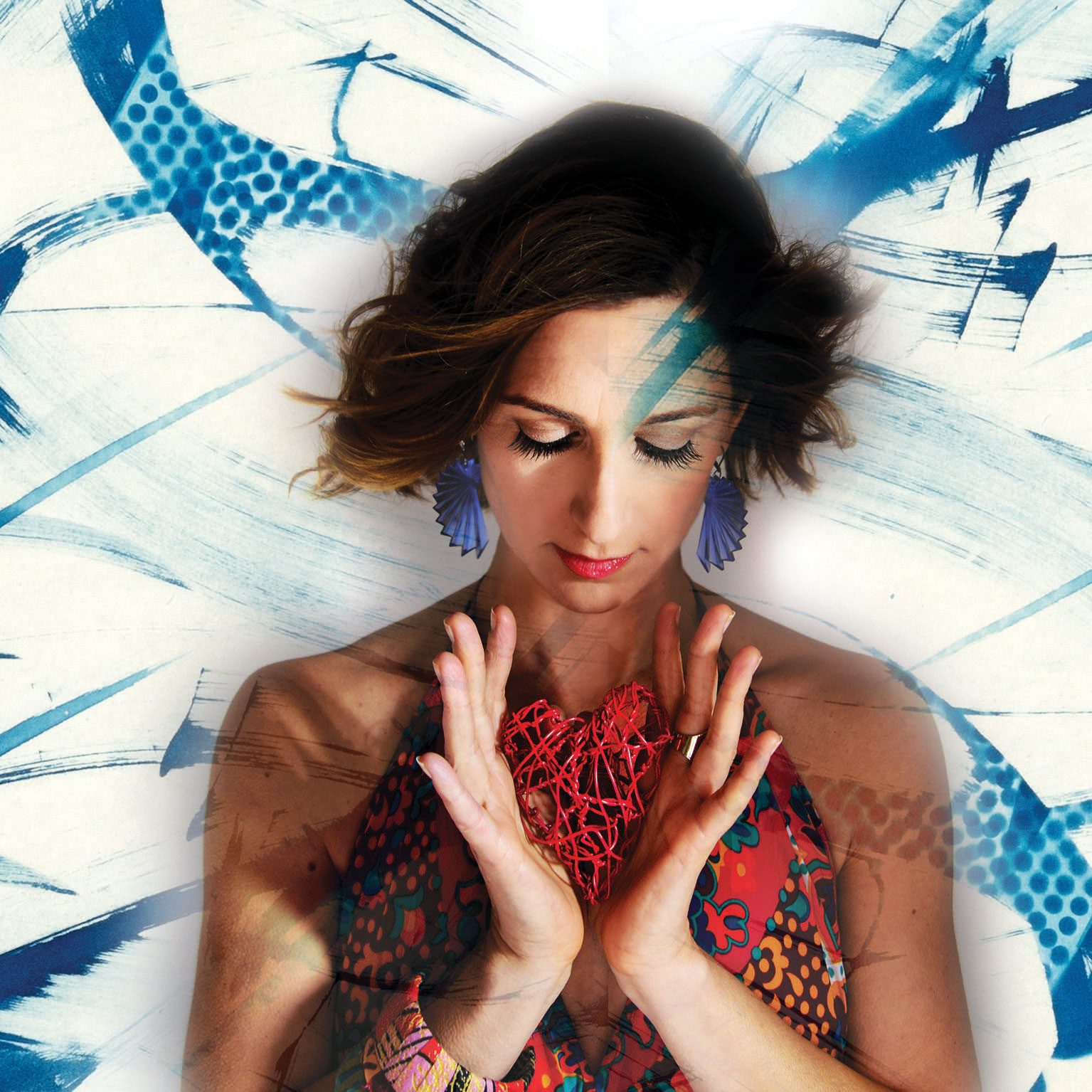