"Washington, DC is an a-mazing city for entertainment," says Jenny Langer, the self-proclaimed Entertainment Ninja of the DC office of ECE. When not working with conventions, casinos, weddings, and galas in the nation's capital, you can find her planning events and educational functions for the International Live Events Association (ILEA-DC). Jenny is a two-time Capital Award winner. In 2015, she was awarded both the Capital Award - Entertainment Production and Capital Award - Rising Star awards.

A California girl at heart, Jenny Langer has always had a passion for live entertainment. She left the sunshine state to attend Berklee College of Music (Boston, MA) after being awarded an Outstanding Musicianship Award and World Tour Scholarship, where she majored in Music Business. Jenny has worked with prevalent music companies, artists, and venues in San Francisco, Boston, Shanghai, and now DC, where she is pleased as punch to be on the ECE team.

Jenny is also an active, professional musician who has toured internationally with blues and jazz acts. In 2012, she was the second youngest artist to be inducted into the Blues Hall of Fame. She enjoys collecting vinyl, traveling as often as her wallet allows, blues jams, speakeasies, vintage clothing, and meeting colorful personalities.

Thanks for checking out my profile page! There are no questions too big or too small when it comes to planning entertainment for an awesome event. Give us a call - I'd love to chat with you.

Taste of the South

Taste of the South 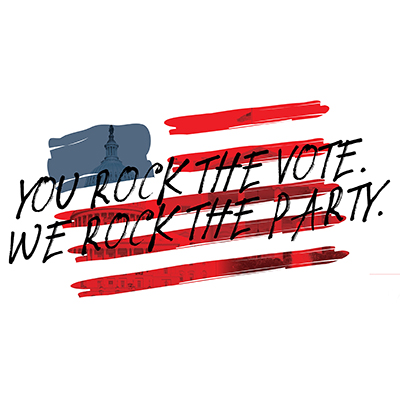